Tribal is a tradition that showcases the CLC spirit more than any other in camp.  During Tribal, CLC’s Color War, the Minsi Wolves and Unami Turtles deck themselves out in green and white clothing, paint their faces and sing their Tribal songs and cheers all throughout camp. 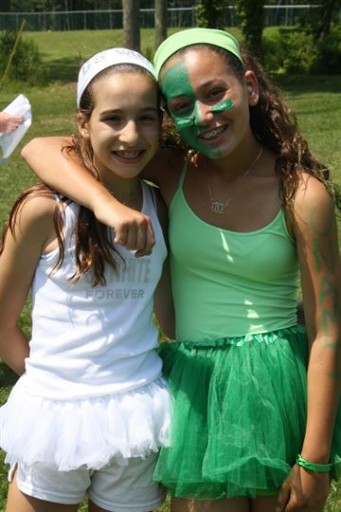 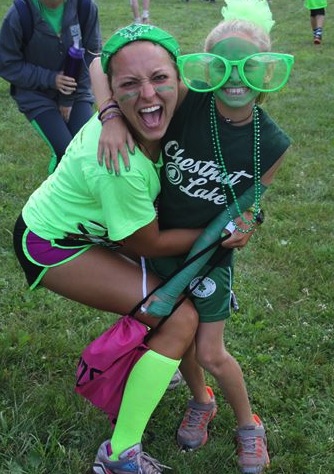 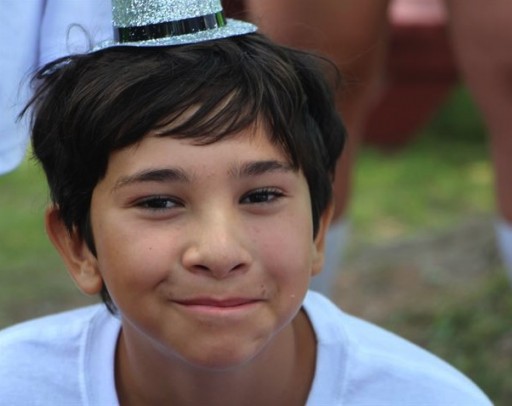 This summer, Tribal started with the Apache Relay. The Apache Relay is a giant relay race that encompasses every area in camp as well as every camper and counselor. Not only do campers compete in activities familiar to camp like swimming and running races, juggling a soccer ball, climbing the rock wall, popping a balloon at archery and kayaking around the docks; but they also compete in fun activities like singing “Chestnut Til I Die” over the PA system, playing leapfrog around the volleyball courts, performing the Hokey Pokey and wrapping someone in toilet paper! 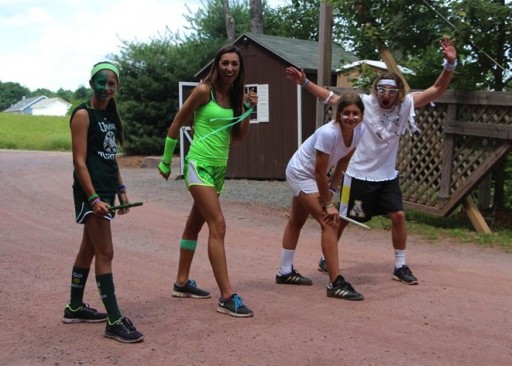 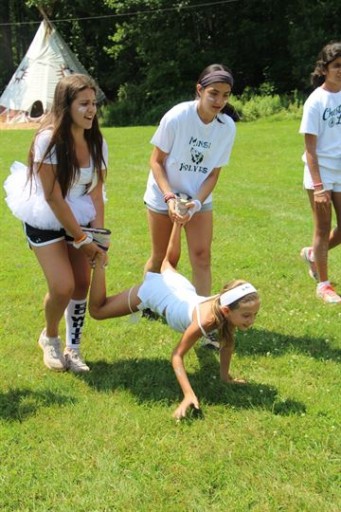 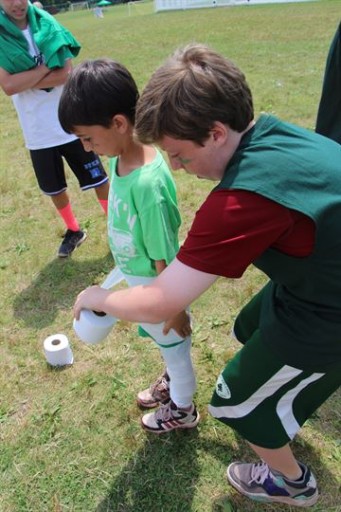 During Tribal Color War, the Unami and Minsi also compete against each other in typical camp activities like flag football, hockey, soccer, basketball, golf, tennis and softball. Not only can each team earn more points for winning, but they can also earn bonus spirit points for showing their Minsi and Unami spirit. Campers and counselors can be seen and heard all over camp as they earn extra points for their tribe! 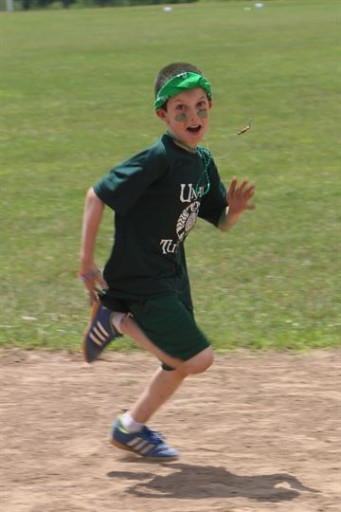 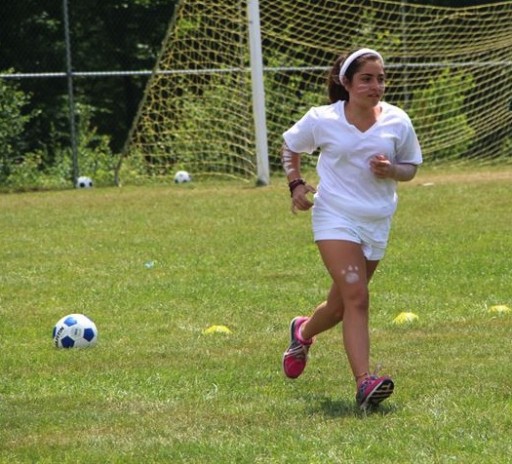 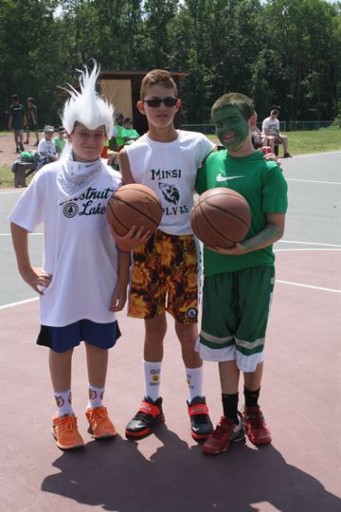 Tribal Color War is anchored by a few “full tribe” competitions. On the first night, the campers and counselors competed in the annual Tribal Tug-O-War. Each division went head to head, Minsi vs Unami, trying to overpower the other tribe for points. 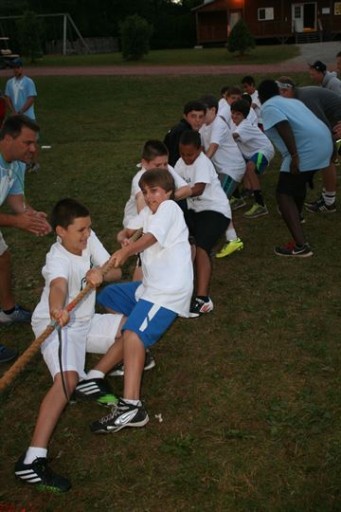 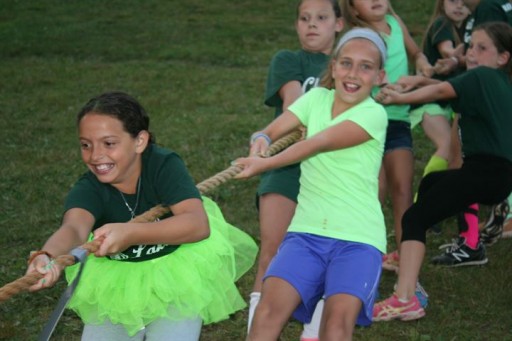 The next day, they competed in the Tribal Cheer competition. Both tribes showed their spirit as they stayed in sync and chanted and sang their favorite Tribal Cheers. 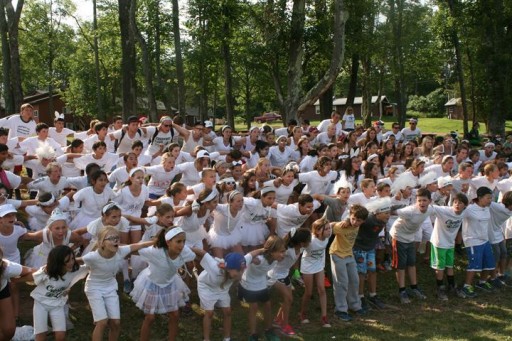 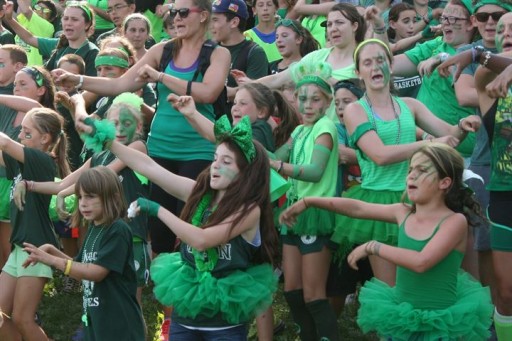 Tribal ended with one of our favorite competitions: Rope Burn! Representatives from each tribe were tasked with building a fire from the ground up that would eventually burn through a rope 10’ in the air. Both tribes built amazing fires, but it was the Minsi rope that broke first. 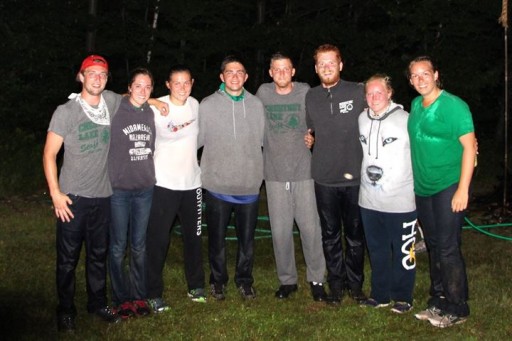 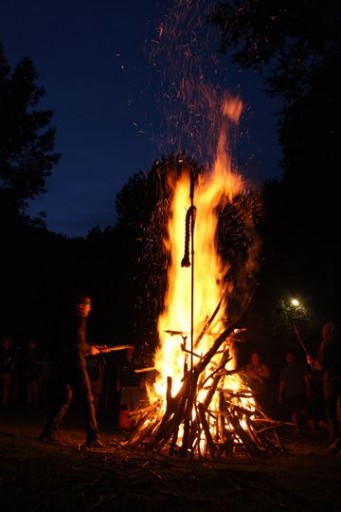 The Rope Burn win was enough to catapult the Minsi to the overall win.  And while the Wolves celebrated their victory, the Unami showed their true CLC spirit and character as they cheered along with them.  As always, Tribal Color War came to an end with both tribes coming together arm-in-arm and singing the CLC alma mater.